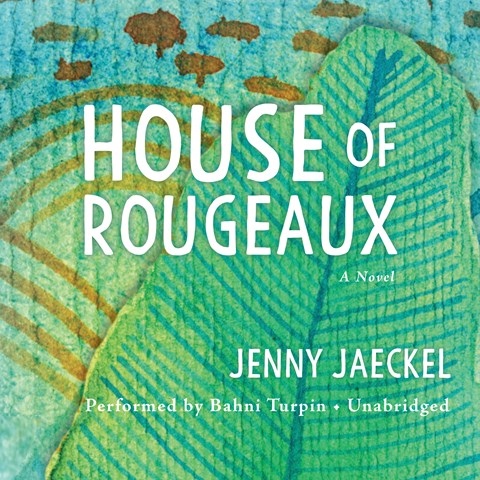 Narrator Bahni Turpin conveys place and time quickly while establishing the characters of Abeje and Adunbi, twins enslaved on a sugar plantation in eighteenth-century Martinique. Turpin conveys the protectiveness of their mother, the brutality of her death, and, afterwards, the tenderness of their protection of each other. Turpin also gives a strong sense of the culture of mysticism, viewed largely through Abeje's development as a healer. Abeje and Adunbi are the progenitors of two centuries of heroes and heroines who deal courageously with the circumstance they face in varying time periods in Canada and the U.S. Each poignantly and personally reflects the issues of his or her era--for example, racism and gender prejudices. Turpin's facility with accents and characterizations gives listeners a sense of these shifting time periods and the continuity that comes from generations of treasured family stories. S.W. © AudioFile 2018, Portland, Maine [Published: MARCH 2018]