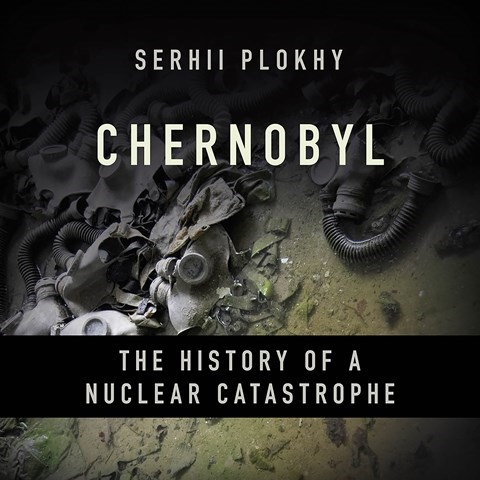 CHERNOBYL The History of a Nuclear Catastrophe

Ralph Lister's British accent gives an academic tone to this impressively detailed account of the 1986 nuclear disaster at Chernobyl, then in the USSR, now Ukraine. Delving into the events of that incident and the heroic actions of the plant's staff and others who extinguished the nuclear inferno, Plohky provides background on how the Soviet government, particularly its party system, contributed to the disaster. Lister has a pleasing voice that is clear and easy to understand. He does well pronouncing Russian and Ukrainian words and names. While a bit overstated when trying to express intensity, overall, he turns in very good performance. M.T.F. © AudioFile 2019, Portland, Maine [Published: JANUARY 2019]