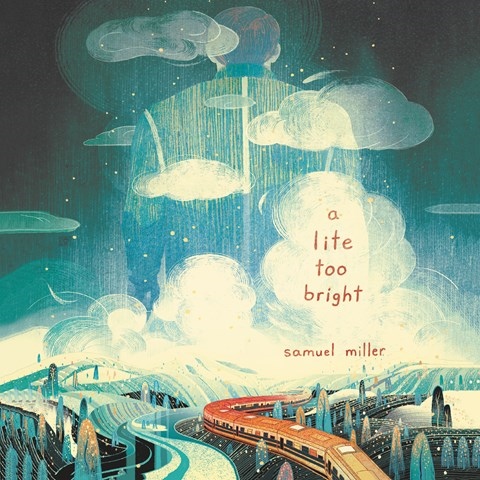 A LITE TOO BRIGHT

Narrator Michael Chamberlain takes listeners into the story of a college-age teen who is in quest of answers to his grandfather's mysterious death. Arthur Louis Pullman III's grandfather died five years earlier after years of suffering from Alzheimer's. Uncovering a note he believes to be a clue, Arthur embarks on a road trip to find out what his grandfather did during the last week of his life. Chamberlain delivers this charming debut novel at a steady pace. He projects Arthur's uncertainty about his venture and fear for his life as he goes from one town to the next, following clues that lead him to uncover the secrets of his grandfather's dark past. Chamberlain's rich voice creates suspense and mystery in this coming-of-age listen. A.C. © AudioFile 2018, Portland, Maine [Published: SEPTEMBER 2018]