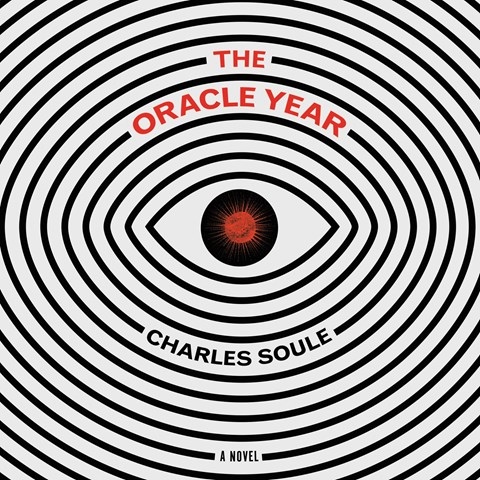 Imagine being given 108 predictions of the future that all come true, one at a time. What would a person do with that knowledge? Everyman Will Dando does his best, while selling certain predictions for billions of dollars on the side. He posts the rest, so the world can learn from them. Narrator Charlie Thurston carefully leads the listener down the story's path with subtle intonations suggesting that our hero is never quite sure he is doing the right thing. Some predictions are mundane, like a man peppering his steak, while others warn of deadly catastrophes. Is it any wonder the oracle is treated like a god? From the author of Marvel comic series such as Daredevil and She-Hulk, this is outstanding work that challenges the listener's idea of right and wrong. M.S. Winner of AudioFile Earphones Award © AudioFile 2018, Portland, Maine [Published: AUGUST 2018]