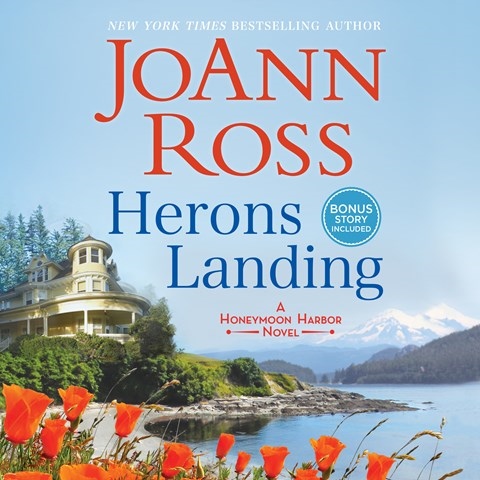 Narrator Ashley Klanac has a large cast of characters to portray in this audiobook. Seth Harper lost his wife to a suicide bomber. Brianna Mannion leaves her job as a concierge in Las Vegas to open a bed and breakfast in her hometown and hires Seth to renovate. Brianna has always been in love with Seth, even though he married her best friend. Klanac does not provide much variation in the characters' voices, making it difficult to follow who is speaking at times. She does project the grief that Seth is working through and the depth of emotion that Brianna is feeling for him. Klanac also effectively paints a picture of the small-town setting, including the inn that Brianna is renovating with Seth. S.B. © AudioFile 2021, Portland, Maine [Published: MARCH 2021]