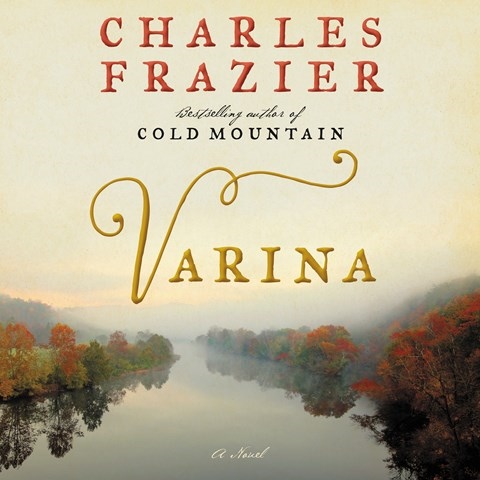 In a soft Southern accent, Molly Parker narrates Frazier's recent novel about the life and times of Varina, wife of Confederate President Jefferson Davis. Varina describes her life and times in a nonlinear manner, from the 1840s through the early 1900s, through flashbacks and memories. The dialogue flows into the narrative without shifts in tone or accent, making it difficult to differentiate between the two. Shunning false drama, Parker's narration drifts along the days, months, and years of Varina's life on the plantation until her harrowing escape to Florida after the war and then her new life in New York City. Varina's high-strung temperament is cushioned by regular indulgence in laudanum, capably captured in Parker's cadence. M.B.K. © AudioFile 2018, Portland, Maine [Published: APRIL 2018]