Home»Reviews»THE LETTERS OF ABELARD AND HELOISE 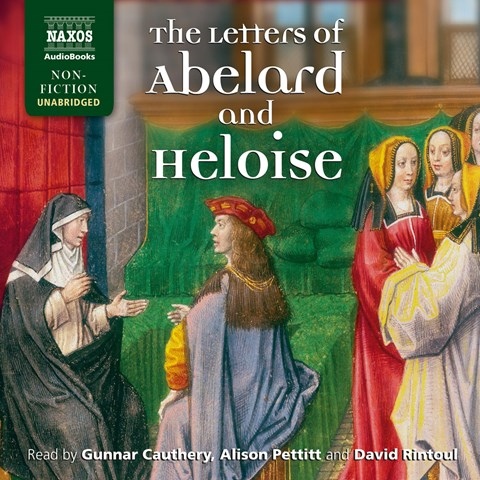 THE LETTERS OF ABELARD AND HELOISE

The joint tomb of Peter and Heloise Abelard remains one of the most visited sites in Paris even though they died long ago, in the twelfth century. Their story of a love that endured despite the opposition of her family and the Church, and despite his mutilation, has been retold many times, and every version is based on the authentic documents in this audiobook. Of the nine letters between the lovers, Peter's are narrated by Gunnar Cauthery and Heloise's by Alison Pettitt. A few additional missives fill out the story. Almost all of the text is couched in the deeply pious vocabulary of medieval Christianity. The formality of the material limits the emotional range available to the highly skilled narrators, but they make the most of the nuances they find. D.M.H. © AudioFile 2018, Portland, Maine [Published: AUGUST 2018]