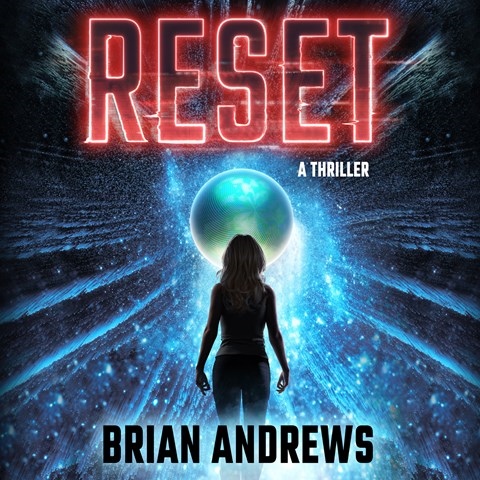 As an alien orb interacts with a group of humans, narrator Ray Porter brings to life a small cast of characters. There's the telepathic orb, Eve; the people she mentally possesses for the purpose of carrying out her mission; and another group of people who are trying to stop her-- without killing her slaves if possible. Porter faces the challenging task of differentiating American characters who are mostly military and largely male using just the timbre of his voice. This he does so masterfully that the listener is never wondering who's speaking. What results is a fascinating fast-paced thriller with a twist at the end that will make listeners think. D.E.M. © AudioFile 2018, Portland, Maine [Published: JULY 2018]