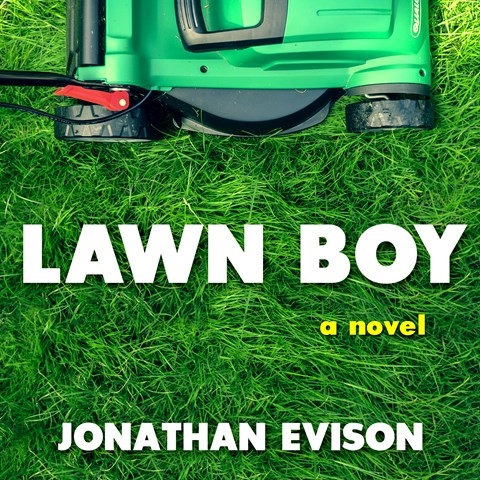 This novel comes alive as an audiobook because of narrator P.J. Ochlan's ability to create unique voices for each of Evison's characters. At its core, it's a coming-of-age story featuring Mike Muñoz, a Chicano landscaper who is seeking a break in a society that is seemingly stacked against him. As Muñoz meets the novel's other characters, his life changes, and in small ways, so does the world around him. The audiobook succeeds because of Ochlan's ability to give life to Evison's extraordinary voices and to dramatize the situations the characters find themselves in. Whether it's when Muñoz has an abscessed tooth pulled or when he confronts those whose wisdom turns out to be less than stellar, Ochlan makes the most of every moment. D.J.S. Winner of AudioFile Earphones Award © AudioFile 2018, Portland, Maine [Published: MAY 2018]