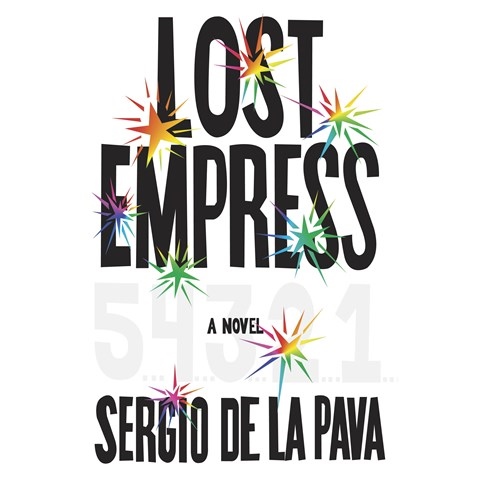 Full-cast audiobook productions can be tricky. Done well, they are engrossing; one wrong move, and they are perplexing. This audiobook falls into the latter category. Transitions are abrupt, pacing is challengingly fast, and characters are more often caricatures. The novel's premise is engaging--conflicts involving familial unrest and professional football, as well as some subplots, are creative, and the dialogue is often biting and sometimes funny. That said, the frantic narrative pace combined with some rather involved sentences makes the interaction among all these stories difficult to follow. Dialogue is inserted in blocks, and those vocal performances lean toward the cartoonish. The novel itself has merit, but this audio production falls short. L.B.F. © AudioFile 2018, Portland, Maine [Published: JULY 2018]