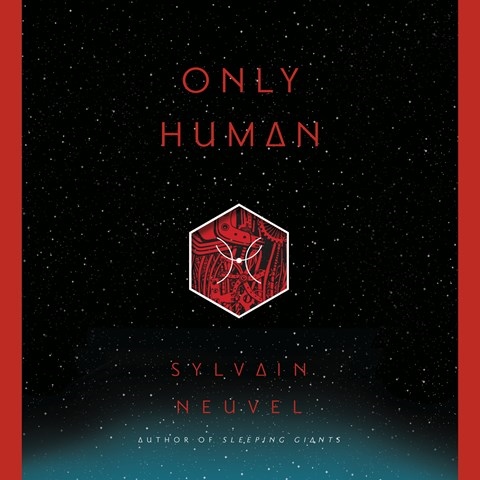 Fans of the first two entries in the Themis Files trilogy will be happy that this ensemble production of the science-fiction adventure loses none of its charm in the final installment. After a decade on another planet, scientist Rose, linguist Vincent, and Vincent's daughter, Eva, return to find a planet Earth that is still reeling from the aftereffects of an alien robot attack that killed millions. The story of our heroes' attempt to negotiate intergalaxy and world peace is told through interviews, government transcriptions, and other media. The new casting for Puerto Rican Eva is distracting, and the action is delayed until the audiobook's final scene. Nonetheless, the spontaneous-sounding performances, full of personality and emotion, create the illusion of actual events taking place. C.B.L. © AudioFile 2018, Portland, Maine [Published: AUGUST 2018]