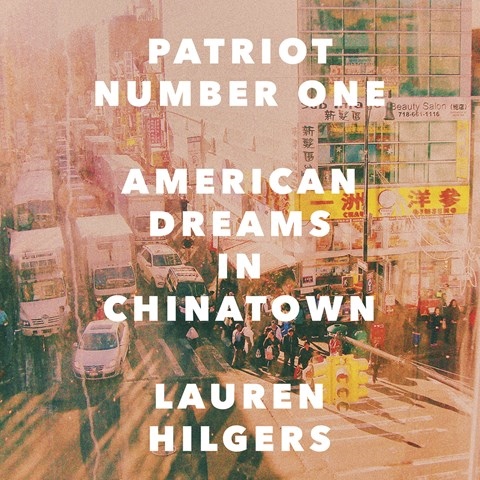 Listeners follow the true stories of Zhuang Liehong and his wife, Little Yan, Chinese immigrants who sought asylum in the U.S. following Zhuang's leadership of pro-democracy protests in his Southern Chinese village of Wukan. Narrator Angela Lin's clear, feminine delivery is well paced and comfortable as she describes the political situation that led to the couple's departure from China as well as their struggles to adapt and survive in Flushing, New York. Lin's pronunciation of the Chinese words that are incorporated into the beginnings of each chapter and intermittently throughout the text sounds authentic. Her voicing of male characters tends to sound a bit forced, while the female characters generally sound more realistic. S.E.G. © AudioFile 2018, Portland, Maine [Published: MAY 2018]