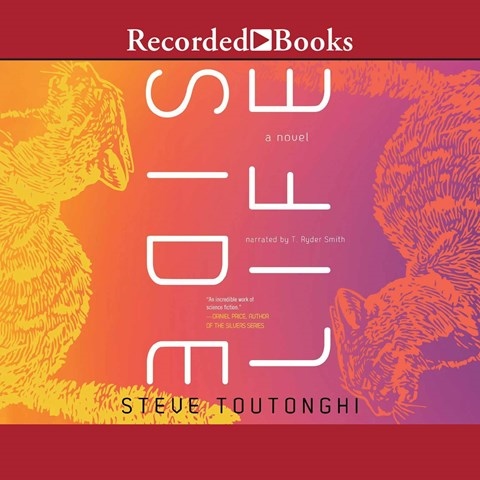 Narrator T. Ryder Smith captures Vin's submissiveness and self-loathing with a listless tone throughout this story of a man who is moving through alternate universes. Once Vin discovers the technology that allows him to transition from self to self, Smith varies his pace to reflect Vin's increasing agitation as he hunts for a balanced, fulfilling life. With secrets doled out carefully and intriguing secondary characters reappearing in slightly altered roles, this highly conceptual audiobook will give listeners much to ponder as they follow Vin's metaphysical journey. Each time Vin changes lives, listeners will hope, as he does, that perhaps this new life might be the perfect one. But as the cost of each attempt becomes clear, Vin's tone reflecta his continued depression and burgeoning horror. J.M. © AudioFile 2018, Portland, Maine [Published: AUGUST 2018]