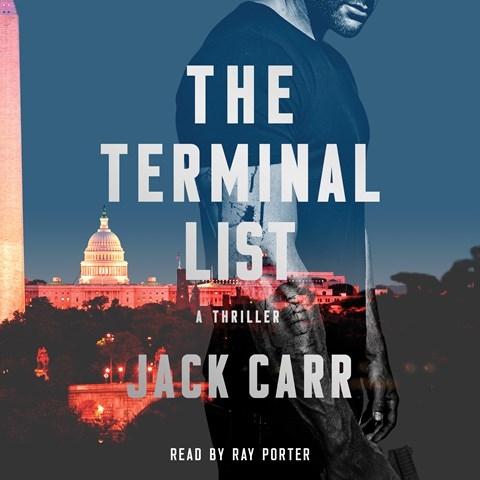 Justice or revenge is the question in this fast-paced audiobook. Lieutenant Commander James Reece, expertly portrayed by narrator Ray Porter, is a well-respected Navy SEAL. When an ambush takes down his entire team and his family is murdered, he has nothing left to lose. Porter voices the anger, despair, and determination that humanize Reece despite his warrior persona. As Reece's investigation places him at the center of a conspiracy reaching the highest levels of the military and government, Porter transitions well between an impressive group of secondary characters. He also captures the emotions of each scene as Reece works to hold his enemies accountable. Even though language of military operations and weaponry can be daunting, this audiobook is impossible to stop listening to. K.S.M. 2019 Audies Finalist © AudioFile 2019, Portland, Maine [Published: JANUARY 2019]