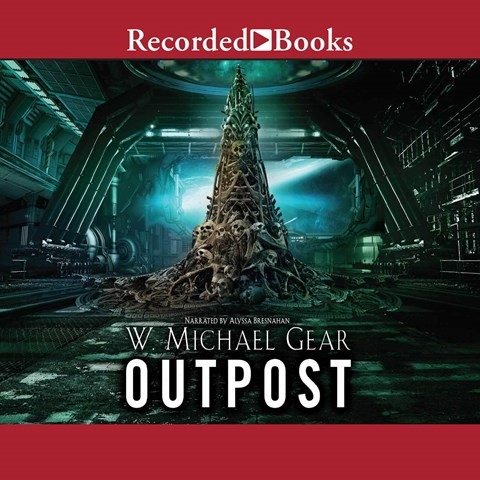 Narrator Alyssa Bresnahan catches the spirit of this first installment in a new trilogy set on Donovan, a mining colony of Earth. Only the smart and tough have survived this harsh world, which has not received supplies or reinforcements for many years. When a ship manages to get through from Earth, the clash between doing things the "corporate way" and doing them the "Donovan way" creates lots of opportunities for suspense and drama. Bresnahan draws out the contrasts between Talina, who is the rough equivalent of a sheriff on Donovan, and newly arrived Supervisor Aguila, who recognizes Talina as a threat the first time they meet. The story includes many varied characters, and Bresnahan handles them with aplomb. J.E.M. © AudioFile 2019, Portland, Maine [Published: APRIL 2019]