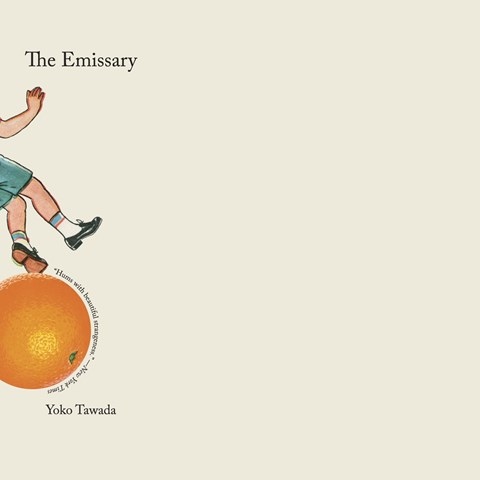 With subtle inflection and crisp pronunciation of the Japanese language, narrator Julian Cihi takes listeners into a postapocalyptic world. A future Japan has cut itself off from the rest of the world at a time when its children are feeble and sick and the old don't (or can't) die. Yoshiro and his great-grandson live each moment imprisoned by the restrictions that rule all who remain. As the story moves through its cast of characters in a style that resembles stream of consciousness, Cihi delivers both the sweetness of fleeting connection and the desperation of immortality in an aging class that is forever doomed to care for its dying young. A.L. © AudioFile 2018, Portland, Maine [Published: MAY 2018]