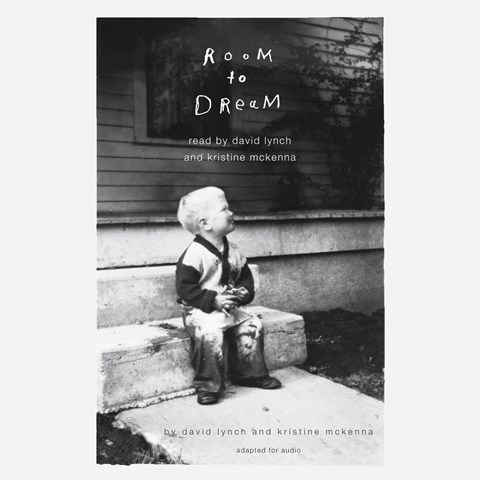 It's no surprise that avante-garde filmmaker David Lynch's memoir/biography is far from ordinary. Lynch and his close friend, journalist Kristine McKenna, have compiled a multifaceted look at this singular talent. Lynch delivers his point of view in a slightly scratchy tenor. He sounds honest, amused, and friendly as he recounts moments from his childhood and later life that profoundly influenced his filmmaking. From his observations, we hear the young visionary emerging. McKenna's chapters offer a more traditional biography filled with facts. Her intelligent reading extracts rich details from candid interviews with Lynch's friends, family, ex-wives, ex-lovers, along with the agents, actors, and others who worked with him. Delving into his experiences with such films as ERASERHEAD, DUNE, BLUE VELVET, and more, Lynch's audiobook will surprise and sometimes confound but always fascinate. S.J.H. © AudioFile 2018, Portland, Maine [Published: JUNE 2018]