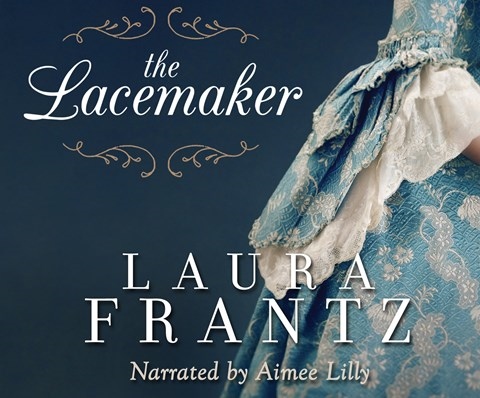 Narrator Aimee Lilly enhances the drama of this audiobook and adds distinction to its characters. On the brink of the American Revolution, pampered Lady Elisabeth Lawson is set to marry until she finds herself abandoned by her Royalist father, her spineless fiancé, and her friends--except for Noble Rynallt, an intriguing and honorable Patriot. Lilly does a credible Southern accent and effectively portrays the British nobility and colonial Williamsburg Virginians who populate this story. She is especially successful in depicting the personality of Elisabeth's shallow and disloyal friend, Cressida. A.C.P. © AudioFile 2021, Portland, Maine [Published: MARCH 2021]