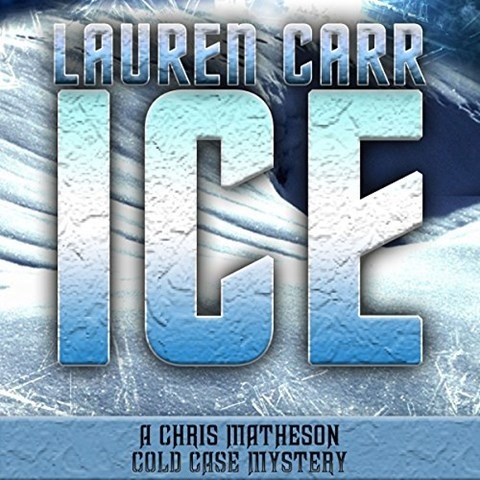 Narrator Mike Alger deftly conveys this involved story replete with diverse characters, making audio the preferred format for it. Chris Matheson was unjustly accused of murdering his girlfriend 24 years ago. Now, having returned home to Harpers Ferry, West Virginia, he's distressed to learn that many people still believe he's guilty. Alger's Matheson is believable as he tries to prove his innocence with the assistance of the Geezer Squad, a group of retired former law enforcement officers who are surprisingly helpful. Most entertaining is Elliott Prescott, whose raspy voice and bulldog determination make listeners thankful he's on Matheson's side. When members of the Geezer Squad talk over each other, it's hilarious, and colorful descriptions of the locale, along with clever detecting methods, create atmosphere. A satisfying conclusion adds to the fun. S.G.B. © AudioFile 2018, Portland, Maine [Published: AUGUST 2018]