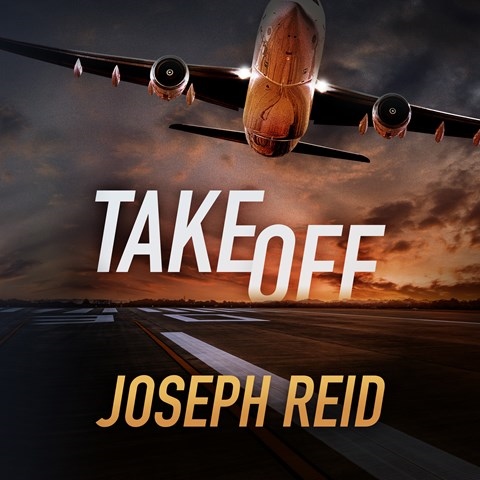 Former Air Marshal Seth Walker's simple assignment to deliver Max Magic, a diva pop star, to the FBI in Los Angeles goes violently awry during a frenetic shoot-out. Walker and Magic go on the run and quickly learn they can't trust anyone, not even the FBI. Narrator JD Jackson's velvety voice gives emotional depth to Walker and, especially, the young Max Magic. The story unfolds from Walker's perspective, but Max Magic and even minor characters crackle with life, thanks to Jackson's myriad accents and voices. His timely changes in inflection and tone shine despite the lackluster story. Initially, the tightly paced plot thunders along, but eventually it lags in points, suffering from far-fetched plot twists and crumbling near the end. J.M.M. © AudioFile 2018, Portland, Maine [Published: JULY 2018]