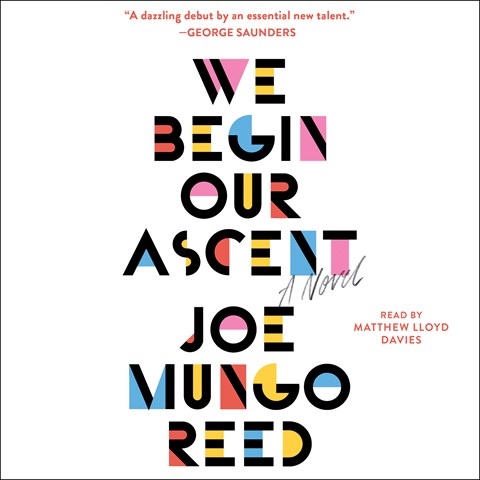 WE BEGIN OUR ASCENT

Sol is a professional cyclist competing in the Tour de France. He is a member of the peloton, whose job is to protect and pace the team leader. Narrator Matthew Lloyd Davies's fine performance is similarly disciplined and unfussy, allowing the characters and story to take center stage. But like the peloton's, Davies's obligations are multiple and various as he switches between accents and temperaments. Sol is thoughtful, conflicted, and loyal. Rafael, the French coach, wheedles as he convinces Sol that doping is necessary and responsible, but he's prone to self-centered outbursts anytime something goes awry. For Fabrice, the team leader, Davies adopts a light accent and imbues his tone with an almost Zen-like love for both the steep ascents and for his teammates. A.B. © AudioFile 2018, Portland, Maine [Published: NOVEMBER 2018]