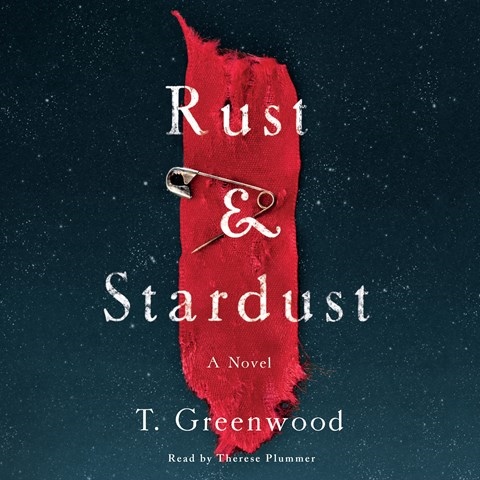 Greenwood reimagines the real-life abduction and subsequent captivity of young Sally Horner, which began in 1948 and ended in early 1950. Narrator Thérèse Plummer's striking characterizations and focused tone immerse listeners in the rapidly changing characters and settings. Although the subject matter is disturbing, Greenwood's stylistic choices and Plummer's steadfast narration are measures of respect for the listener and the victim, providing both informative and imaginative details to enhance a story that is vivid but not overly graphic. This audio is ideal for fans of true crime and Nabokov's LOLITA, which was inspired by Sally's story. K.S.B. © AudioFile 2018, Portland, Maine [Published: AUGUST 2018]