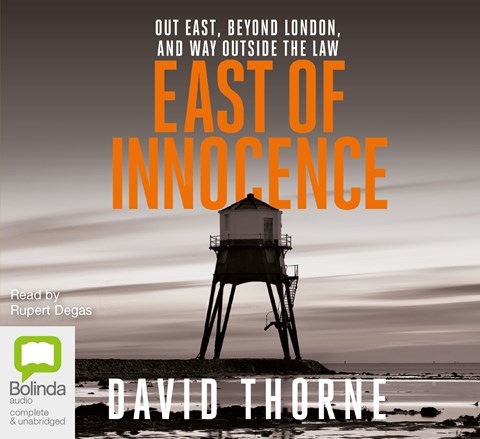 Narrator Rupert Degas hits ace after ace with his portrait of Daniel Connell, who was recently fired from his law firm for having more integrity than self-control. Having rallied hard to leave behind his past--absent mother, low-life father, crime-ridden neighborhood--Connell is now fending off volleys from dirty cops and underworld figures, all while trying to unravel the days-old mystery of a missing girl and the decades-old mystery of his missing mother. Hard-bitten characters can be played in a two-dimensional fashion, but Degas takes Connell to nearly a fourth dimension with his impeccable timing and emotional range. Despite the speed at which the story serves up its wild mix of thuggery, friendship, torture, tragedy, and even tennis matches, Degas returns each moment effortlessly yet powerfully. K.W. Winner of AudioFile Earphones Award © AudioFile 2018, Portland, Maine [Published: AUGUST 2018]