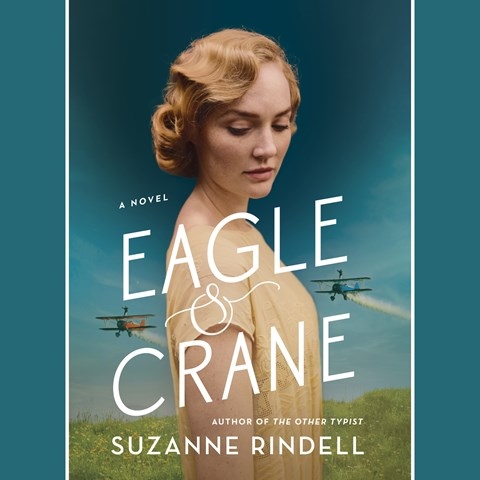 Many shocking acts of unbridled racism have taken place in America's history, among them the twentieth-century internment of Japanese-American citizens during WWII. Elizabeth Romanski doesn't disappoint in narrating this multigenerational mystery set in Depression-era California. Louis Thorn and Haruto Yamada are friendly rivals--in piloting and in romance. Both are ace flyers with a traveling air show until the 1941 Japanese bombing of Pearl Harbor tears their lives apart. Romanski makes both men credible and does what she can with underdeveloped secondary characters. Harry and his father escape from a Japanese-American internment camp. A plane that crashes bears two charred bodies. It is assumed they are the Yamadas. But are they? Romanski's performance shines a light on friendship, flying, and inhumane immigration policies. S.J.H. © AudioFile 2018, Portland, Maine [Published: JULY 2018]