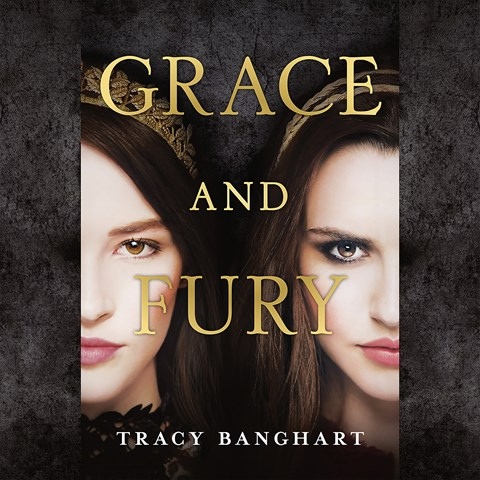 Megan Tusing and Sarah Mollo-Christensen share the narration of this series opener about two sisters living in Viridia, a country that places harsh limitations on women's freedom. Tusing's delivery emphasizes the youthful naïveté of rebellious younger sister Nomi, who is dangerously out of her depth after Viridia's powerful heir chooses her to become one of his beautiful, submissive Graces. Mollo-Christensen sounds serious and increasingly steely as older sister Serina, who takes the fall for one of Nomi's missteps and lands in a brutal women's prison where inmates must kill or be killed. Amid a fast-moving mix of fantasy and dystopian plot elements, both emotive performances keep listeners engaged all the way to the cliff-hanger ending. R.A.H. © AudioFile 2018, Portland, Maine [Published: SEPTEMBER 2018]