Home»Reviews»THE BOY AT THE DOOR 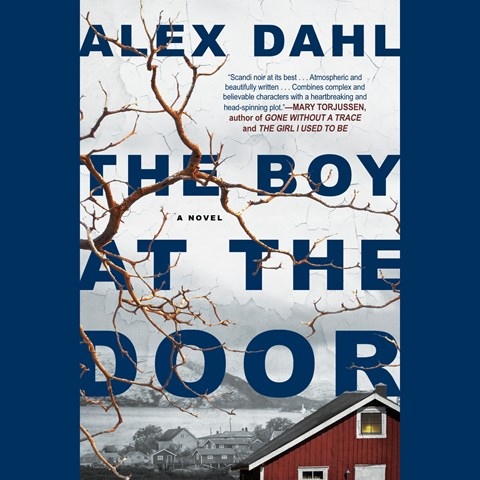 THE BOY AT THE DOOR

The prosperous Norwegian village where this addictive novel is set could be anywhere in the world, though the Scandinavian details fascinate. The three actors who voice Cecilia, a beautiful rich housewife, Tobias, an abandoned child, and Annika, a doomed junkie, are perfectly cast, have appealing voices, and do exactly what the story needs them to do. Cecilia especially is a tricky challenge--any mother would identify with her at first but--keep listening. Tobias is winning though more damaged than he first appears, and Annika, who should appall you, is deeply touching. The ingredients of the plot might sound like conventional noir, with unreliable narrators, hidden connections, and secrets and lies, but this is an unusual and brilliantly executed example, and a flawless listen. B.G. Winner of AudioFile Earphones Award © AudioFile 2018, Portland, Maine [Published: AUGUST 2018]