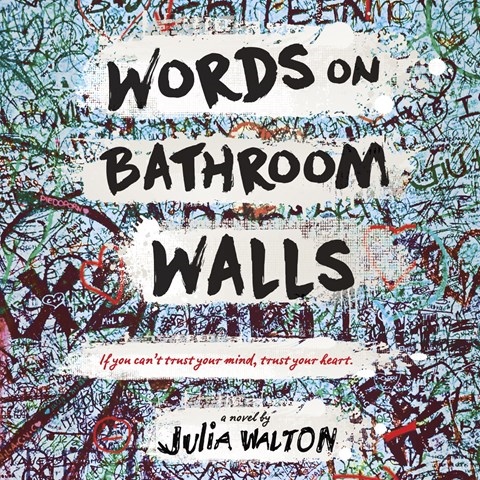 Narrator Christopher Gebauer delivers an engaging performance as a teen named Adam. Recently diagnosed with schizophrenia, Adam struggles with the condition, the side effects of the drug trial in which he is participating, and starting at a new school where no one knows of his past. Gebauer's unique vocalizations capture the different personalities of the characters--both real and hallucinated. As the miracle drug stops working and Adam's mental distress grows, Gebauer's performance becomes harrowing. Narrator Robert Fass's portrayal of Adam's therapist is spot-on, albeit short, as it mostly contained in the chapter introductions. Even with the brief performance, Fass imparts his character's growing worry about Adam's well-being. A.L.S.M. © AudioFile 2018, Portland, Maine [Published: JULY 2018]