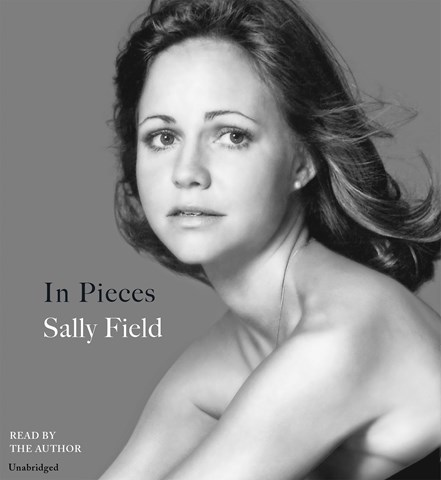 Actor Sally Field, who has won two Academy Awards, delivers a powerhouse performance of her first memoir. Her aging timbre doesn't detract from the sensitivity that her personal narration brings to the story of her troubled childhood, early television roles, and ultimate success as a sophisticated and well-modulated actor and producer. In many respects, Field states, the volume is an account of and a tribute to her connectedness to her mother, who also acted. Although their relationship was complex--strained and unsettling much of the time--their closeness comes through as very real. Unlike TV's "Gidget" and "Flying Nun" episodes, this is not a bouncy, earnest story, but rather a mature adult's view of a demanding and complicated life well lived. W.A.G. © AudioFile 2018, Portland, Maine [Published: SEPTEMBER 2018]