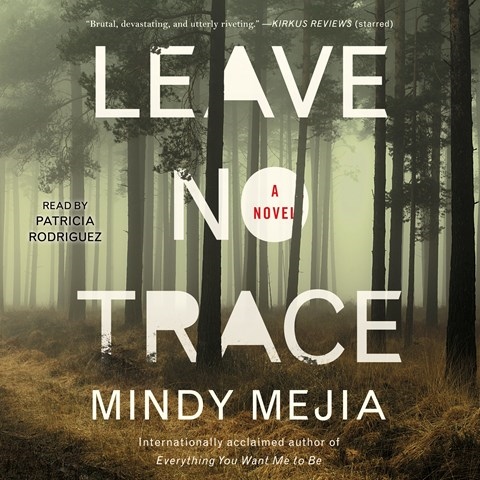 Narrator Patricia Rodriguez uses her excellent vocal talents for empathy and emotion as she describes Lloyd, an emotionally wounded young man who finds himself in a psychiatric ward after being arrested for breaking into an outfitters store. Until then, Lloyd had been missing for over 10 years. He'd disappeared in the Minnesota woods and been presumed dead when searchers found the remains of a campsite that showed signs of a bear attack. Rodriguez takes a loving tone as language therapist Maya Stark helps the young man cope with his trauma and uncovers what happened in the lost decade. Rodriguez adds a sense of urgency to dramatic scenes and turns up the compassion as the story unfolds and Maya tries to find Lloyd's father. R.O. © AudioFile 2018, Portland, Maine [Published: NOVEMBER 2018]