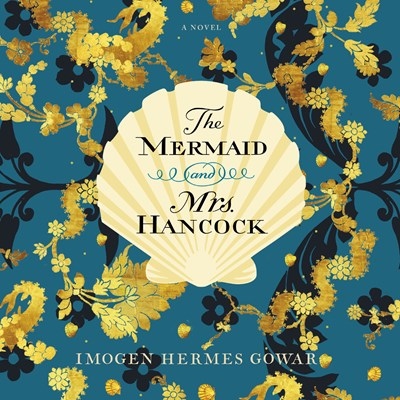 THE MERMAID AND MRS. HANCOCK

Juliet Stevenson is the ideal narrator for this audiobook. After all, who better to use her immense skills with vocal characterizations and richly nuanced accents? Who else could take a sizable cast, developed with nearly Dickensian detail, and make each voice distinct? Indeed, there are moments when the voices reach near-caricature, but the intensity is not entirely out of place. Stevenson's performance is well paced as the story moves between Mr. Hancock, a lonely merchant whose fortunes shift when he comes into possession of the titular sea creature, and Angelica, a high-class prostitute seeking both freedom and security. The listener follows these parallel tales easily, having been drawn into eighteenth-century London and larger-than-life characters who are trying to keep their heads above water. L.B.F. © AudioFile 2018, Portland, Maine [Published: NOVEMBER 2018]