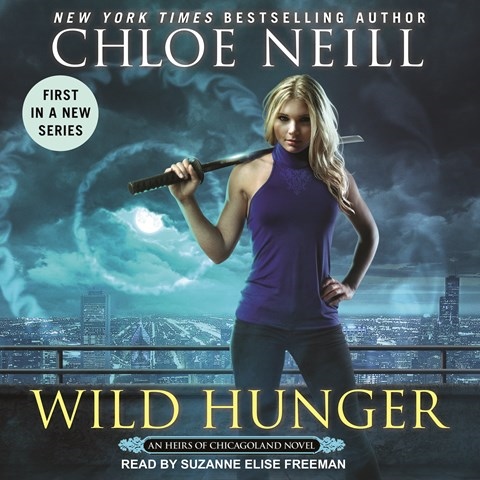 The first in a spin-off of Neill's bestselling Chicagoland Vampires series, narrated by Suzanne Elise Freeman, has vampire Elisa returning home from Paris. Much has changed in the four years since she left Chicago--including her feelings toward her childhood nemesis, shape-shifter Connor Keene. Freeman gives unique voices to the eclectic cast of characters, highlighting their different origins. At times, her leisurely pacing distracts from the overall narration of the story. This is especially notable during times of action and high emotion, when one would expect a faster, more engaging quality instead of the slow pace Freeman uses. Though Freeman possesses a pleasant voice, this story begs for a more emotional and dramatic performance. There's nothing magical about the production of this magic-infused mystery/romance. A.L.S.M. © AudioFile 2018, Portland, Maine [Published: NOVEMBER 2018]