Home»Reviews»THE ORDER OF THE DAY 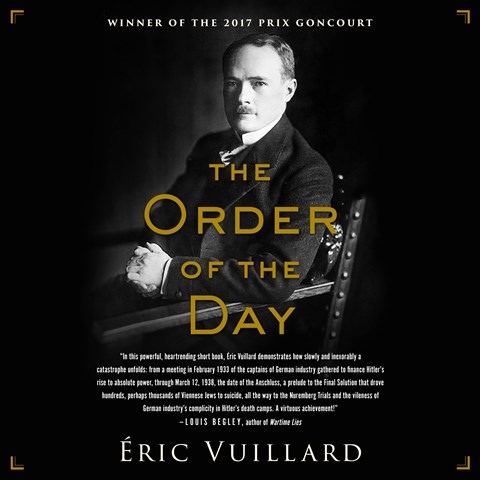