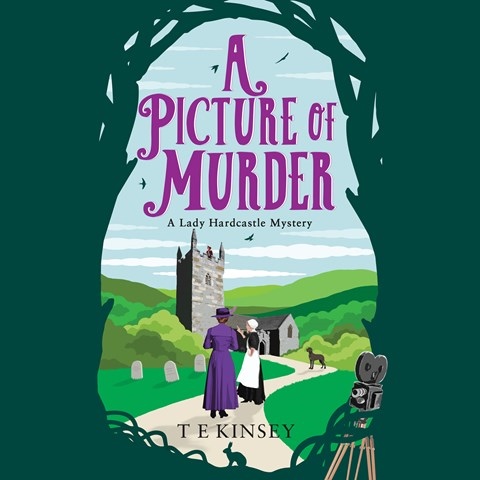 Elizabeth Knowelden performs the witty role of Florence Armstrong, lady's maid to the adventurous Lady Hardcastle. As narrator, she captures the panache of this delightful character from 1909 England. The intrepid pair find a new case to investigate when a group of film people who are staying at their home shows a controversial film featuring a witch. Soon the film people are being killed one by one--like the characters in the film. Knowelden handles the creative wordplay throughout the book with deftness and makes listeners giggle at Flo's puns and comments. As the audiobook nears its climax, listeners will find themselves drawn more deeply into the plot and identifying with the women as they face even greater danger. V.M.G. © AudioFile 2018, Portland, Maine [Published: DECEMBER 2018]