Home»Reviews»THE SISTERS OF THE WINTER WOOD 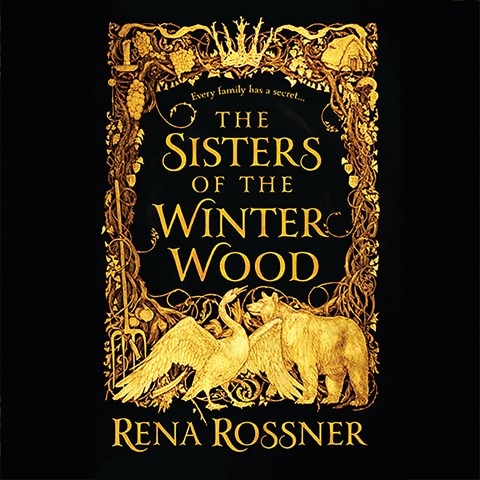 THE SISTERS OF THE WINTER WOOD

A dreamy, creepy fairy tale is delivered by narrator Ana Clements. Sisters Liba and Laya live with their parents in an isolated shtetl in a seemingly forgotten corner of the vast Russian empire. Clements never leaves any doubt as to which sister is speaking, despite the fact that they narrate the story in alternating chapters. Liba is generally calm and rational, while Laya is often flighty and melodramatic. The secondary characters whom Clements portrays equally well include enigmatic strangers who are enticing and menacing and the comfortable, familiar townsfolk. Of particular note is Clements's portrayal of Dovid, the young man who pines for Liba. He sounds so earnest and so obviously in love that your heart will ache in sympathy. K.M.P. © AudioFile 2018, Portland, Maine [Published: NOVEMBER 2018]