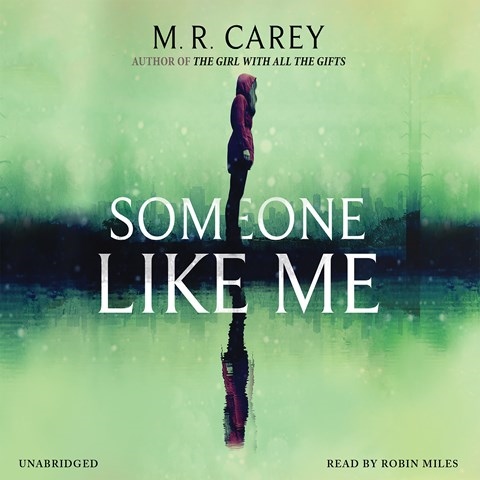 In this paranormal thriller, narrator Robin Miles takes on the challenge of portraying two distinctly different versions of the main character. Liz Kendall is a domestic abuse survivor who, after a burst of violence, meets Beth Kendall--a hardened alternate version of herself who is out for revenge. Miles's performance of Beth is delightfully edgy, even incendiary during times of stress, but laid-back and snarky as she makes plans to silence her abusive husband. Liz and Beth are also entwined with Fran, a fellow trauma survivor with an unusual companion of her own, a cartoon fox whose lisp and animated voice are given great care and detail by Miles. This is a standout performance of a twisty tale in which the characters' worlds collide. J.E.C. © AudioFile 2018, Portland, Maine [Published: DECEMBER 2018]