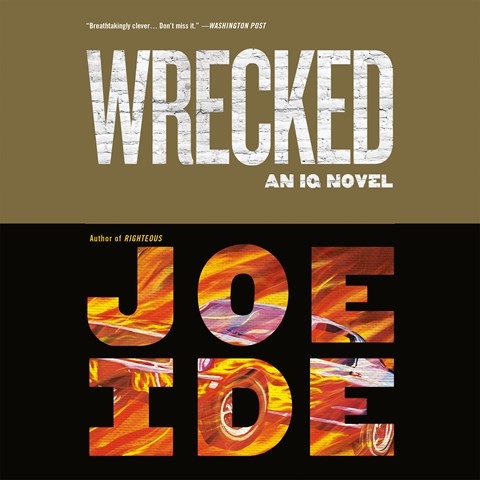 Joe Ide weaves another fast-paced, character-driven, dialogue-rich story, masterfully narrated by Sullivan Jones. Isaiah Quintabe (IQ), struggling PI, risks his life to investigate a missing person case that exposes him to a vicious paramilitary gang. Jones is in perfect tune with Ide's snappy and often hilarious dialogue and the tension in the violent scenes. Jones is called on to differentiate male, female, young, and old of different races, and he does so flawlessly, making for an exceptional listen. Those who start with this latest addition to the series may feel compelled to listen to the first two audiobooks, also narrated by Sullivan Jones. E.Q. Winner of AudioFile Earphones Award © AudioFile 2018, Portland, Maine [Published: NOVEMBER 2018]