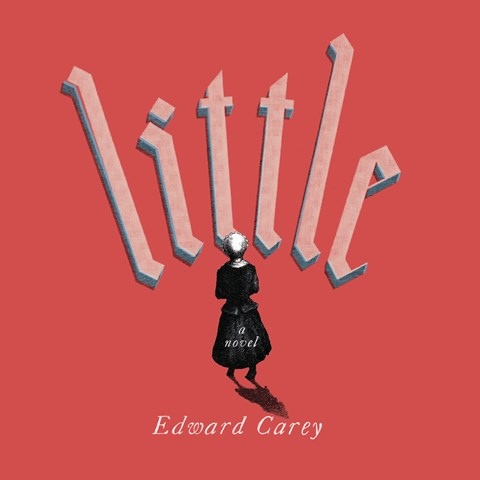 Narrator Jayne Entwistle's youthful voice sounds just right in her portrayal of Madame Tussaud, who started life as Anne Marie Grosholtz. Written as a memoir, or diary, the story of Tussaud's life begins when she is an orphaned child who learns about making wax casts from a Swiss doctor and continues with their sojourn in Paris, where she works with the sister of King Louis XVI to curate the waxwork museum there. Later in life, she returns to Paris after the French Revolution. Entwistle's stately reading of description paints verbal pictures, and subtle shifts in tone differentiate narrative from the sparse dialogue. Her minimally emotive reading takes the story from the luxury of the French Court to the violence of the French Revolution, and beyond. M.B.K. © AudioFile 2018, Portland, Maine [Published: NOVEMBER 2018]