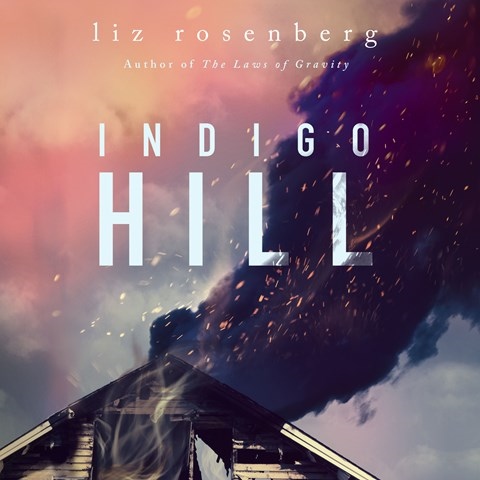 Tavia Gilbert narrates this psychological drama centering on family, secrets, and the burden of memory. Just before her death, Alma Johansson tries to tell her daughters the truth about her life before them, but her courage is eclipsed by their dismissive ears and her ailing health. After she's gone, when her will is read, Louisa and Michelle's world is suddenly overturned. The sprawling nature of the story belies its relatively short length as the implications of Alma's secret send shock waves through her children's lives. Unfortunately, a key character's portrayal is marred by an uneven accent, which undercuts the intensity of some scenes. But intonation is Gilbert's strength, lending emotional weight to the story. Her unflinching performance during emotionally charged exchanges between the sisters adds authenticity. A.S. © AudioFile 2019, Portland, Maine [Published: MARCH 2019]