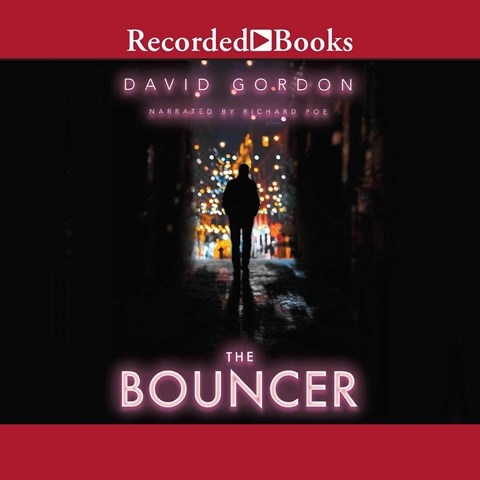 Fans of dark-humored thrillers will appreciate this pairing of narrator Richard Poe and author David Gordon. Their combined talents make this kooky story of a heist gone wrong believable and exciting. Poe, no stranger to blackly comic crime stories--he's narrated work by Lawrence Block and Elmore Leonard--knows not to play up the laughs --whether discussing the cross-dressing crime boss or the Dostoevsky- spouting Russian gun moll. Gordon's greatest strengths are his colorful dialogue and his gallery of distinctive subterranean New York City characters, both of which provide a springboard for Poe's skill with accents, pacing, tone, and enunciation. The protagonist of this story-- an ex-Special Forces operative and ex-junkie who works as a strip club bouncer--ultimately saves the planet while stimulating the pheromones of a female FBI agent. Let's hope this is the first of a series. R.W.S. © AudioFile 2018, Portland, Maine [Published: DECEMBER 2018]