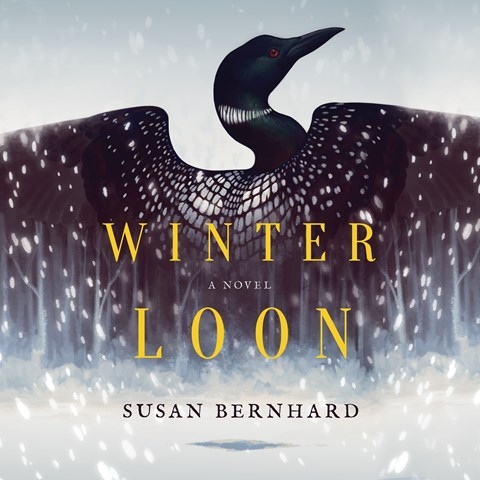 Vikas Adam narrates this haunting debut novel in the voice of Wes Ballot, a young man reflecting upon his harsh, mostly loveless, childhood while striving to grow into a man of honor. Adam's tone, often as bleak as a Minnesota winter, is a good match for this dismal coming-of-age story. Wes's voice sounds detached as he recounts witnessing his mother's suicide, being abandoned by his father, and living in the loveless home of Gip and Ruby, his maternal grandparents. He gives Ruby an anger-filled voice reflecting her own lifetime of victimhood. A glimmer of life and hope shines when Wes meets compassionate Jolene, who shares a similar past and is moving toward a more loving, hopeful future. N.E.M. © AudioFile 2018, Portland, Maine [Published: NOVEMBER 2018]