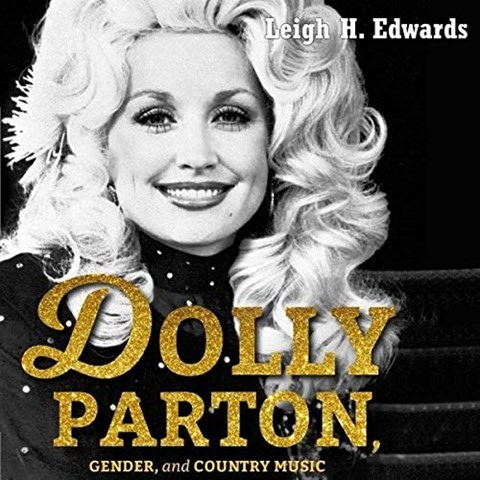 Narrator Lee Ann Howlett deftly introduces the public and private Dolly Parton in this well-researched study of a cultural phenomenon that's completely American--country music. Howlett's warm rendering of Parton's natural wit and considerable intelligence helps explain how she manages to combine the antithetical personas of an innocent mountain girl and a voluptuous sex symbol. In a conversational style, Howlett details country music history and Parton's unforgettable entry into the male-dominated industry. Lyrics, personal stories, and priceless Dollyisms from her sixty-year career are included. In her delivery, Howlett--like Parton--draws distinctions between her stage persona and her underlying sincerity. Hearing Howlett's accentless yet inviting style adds to Parton's appeal as she reveals her loves: God, music, and sex. Parton also says that she's proud to be beloved by gays and feminists alike. S.G.B. © AudioFile 2019, Portland, Maine [Published: JANUARY 2019]