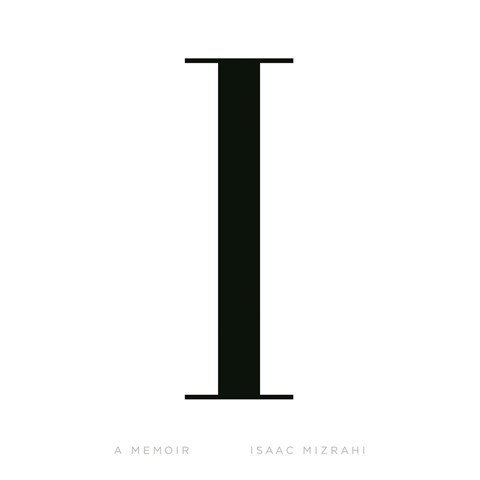 Fashion designer and television personality Mizrahi recounts the challenges of growing up gay in 1960s Brooklyn in a Syrian-Jewish Orthodox family. His story is told in dryly witty tones illuminated by moments of unbridled raw emotion. It was a time when everything was conservative except clothes for young women--who were decked out to attract rich husbands. Mizrahi speaks passionately about his mother and how her love of fashion, lavished on his two sisters, inspired him early on. He brings her to life with the signature overextended vowels of a Brooklyn accent, which is also prevalent to a lesser extent throughout the entire narrative. As Mizrahi winds his way through his story, which ranges from lack of confidence to career highs, the warmth in both his voice and writing creates a singularly satisfying listening experience. E.E. Winner of AudioFile Earphones Award © AudioFile 2019, Portland, Maine [Published: FEBRUARY 2019]