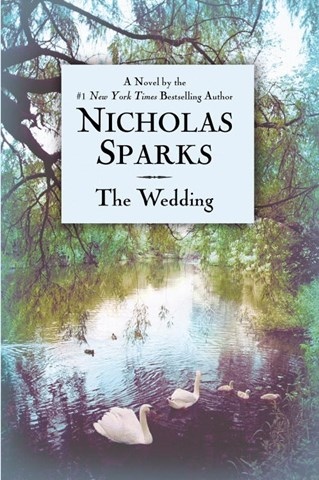 Tom Wopat depicts Wilson Lewis's crumbling relationship with his wife, June. Using strong characterizations, Wopat seamlessly switches from male to female roles as June grows to believe that her twenty-nine-year marriage is over. Instead of arguing when Lewis forgets their wedding anniversary, Wopat shows June's depression through sighs, half-uttered sentences, and flat tones. Lewis truly loves June, and, with the same devotion he gives to work, he now sets about winning back his wife. This intense love story portrays the dilemma of feeling taken for granted by the most important person in one's life and ends with a dramatic twist that brings a smile. G.D.W.
(c) AudioFile 2004, Portland, Maine [Published: APR/MAY 04]