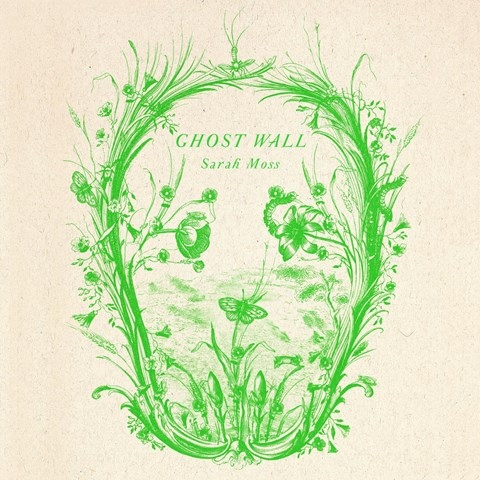 Narrator Christine Hewitt's insightful characterizations bring greater depth to Moss's nuanced and gripping novel. Set over the course of two hot summer weeks in Britain in the 1970s, the story follows an unlikely group of historical re-enactors whose attempt at living like Iron Age Britons goes terribly awry. An archaeology professor and three students are accompanied by a working-class family that includes teenaged Sylvie, her downtrodden mother, and her father, a cruel and abusive man fascinated by ancient history. Hewitt effectively uses accents to highlight class differences, the family's soft Yorkshire accents contrasting with the clipped, posher tones of the students and professor. She's especially effective as Sylvie, whose internal dialogue is biting but whose spoken interactions are colored by fear of her father. E.C. Winner of AudioFile Earphones Award © AudioFile 2019, Portland, Maine [Published: JANUARY 2019]