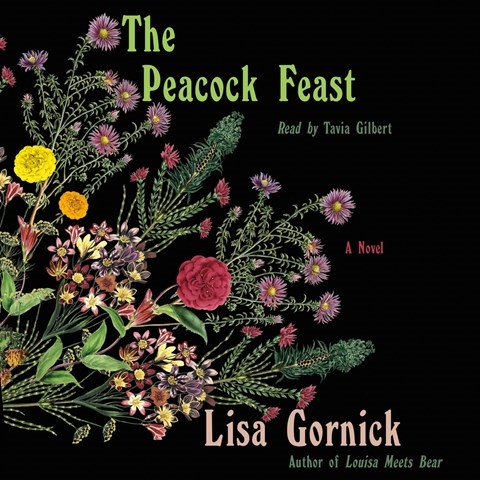 Listeners will be fully engaged with Tavia Gilbert's sublime narration, which appreciably enhances this multigenerational story. At 101 years old, Prudence, the daughter of a gardener at Laurelton Hall (Louis Tiffany's mansion) first meets her grandniece, Grace. As they talk, the history of their entire family, and of the times in which they lived, unfolds. Gilbert expertly portrays Prudence's formality and slight hesitations in speech, and Grace's quietly confident and compassionate tone. She does a remarkable job depicting every character, male and female, young and old, with believable accents when warranted. Issues of mortality and art, and the exquisitely rendered details of early-twentieth-century society, with its patriarchal tone and overt class prejudices, are memorably portrayed in this poignant audiobook. M.J. Winner of AudioFile Earphones Award © AudioFile 2019, Portland, Maine [Published: MARCH 2019]