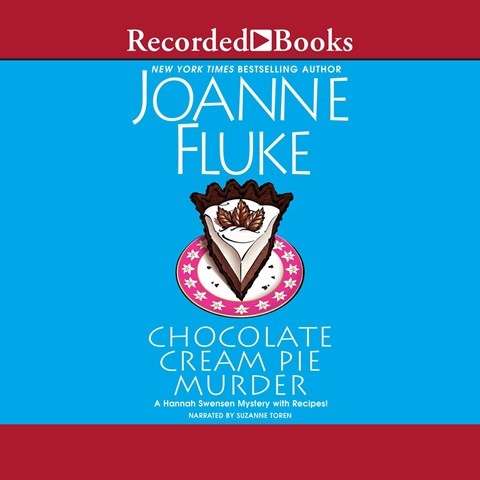 This audiobook begins on an exciting note as baker Hannah Swenson informs all in her church that her wedding was invalid. Hannah has just learned that Ross, her groom, was already married and has returned to his wife. However, despite narrator Suzanne Toren's valiant efforts to keep the momentum going when the audiobook offers recipes at the end of almost every chapter, the flow of the story is continually disrupted. The production would have benefited from moving the recipes to the end because they distract from the performance. Listeners may be also be frustrated that the murder in this murder mystery doesn't happen until three-quarters of the way through. V.M.G. © AudioFile 2019, Portland, Maine [Published: MAY 2019]