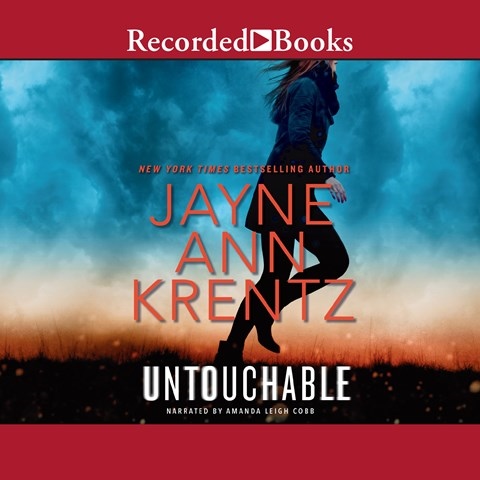 Narrator Amanda Leigh Cobb portrays Winter Meadows, a meditation therapist, and Jack Lancaster, an investigator of cold cases who is her client. Jack is hunting the man who murdered his mother, and Winter assists him in his quest. Cobb brings the story to life as Jack and Winter grow closer romantically during the investigation. Cobb gives Winter's voice a steady, even rhythm as she works with her clients. Cobb also does well with secondary characters, including the villain and Winter's eccentric landlord. As the plot thickens, listeners will become invested in the outcome of Jack's quest and the budding romance between him and Winter. S.B. © AudioFile 2019, Portland, Maine [Published: MARCH 2019]