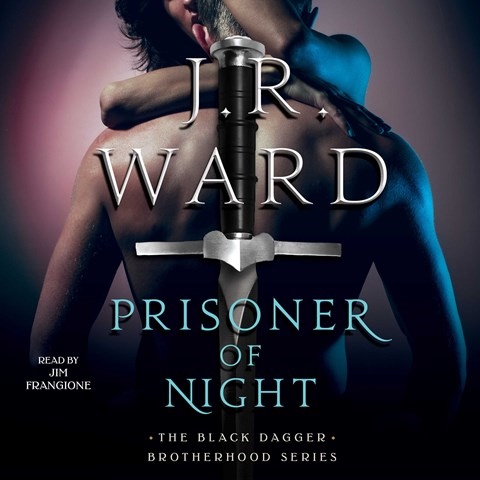 Narrator Jim Frangione once again draws listeners into J.R. Ward's paranormal world of vampires. Ahmare's brother has been taken captive by a sadistic vampire, and the only way for her to save him is to bring back what the vampire refers to as "his precious." To aid herself in the task, she teams up with Duran, who was held prisoner by the vampire for more than 20 years. Frangione has listeners feeling the horror of what Duran experienced during his captivity and during his childhood. As passion develops between the Ahmare and Duran, Frangione delivers the flaming emotions. Listeners will find the suspense almost excruciating as the two struggle to survive. S.B. © AudioFile 2019, Portland, Maine [Published: FEBRUARY 2019]