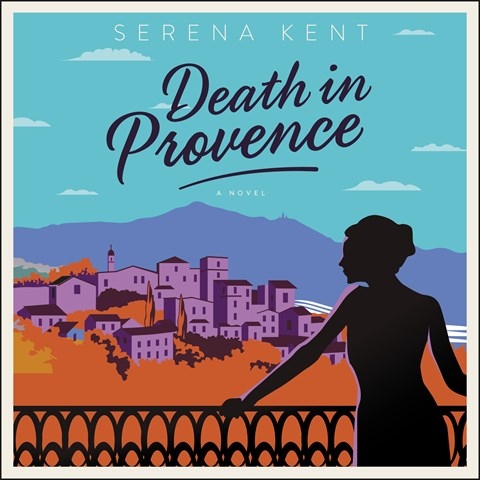 Narrator Antonia Beamish's delightful performance highlights the fun of this new mystery series set in a small French town. Middle-aged, newly divorced Penny buys a country house in Provence, looking forward to a relaxing retirement from the forensics lab of the British Home Office. When a body is discovered floating in her pool, the police say it was an accidental drowning, but Penny thinks it was murder and resolves to prove it. Beamish's capable dialogue has a hint of a theatrical tone as she captures the characters' quirky personalities. Her French accents set the mood, and the narrative is clear and engaging. Penny's background makes her a natural for amateur sleuthing as she makes new friends and samples local pastries. C.B.L. © AudioFile 2019, Portland, Maine [Published: APRIL 2019]