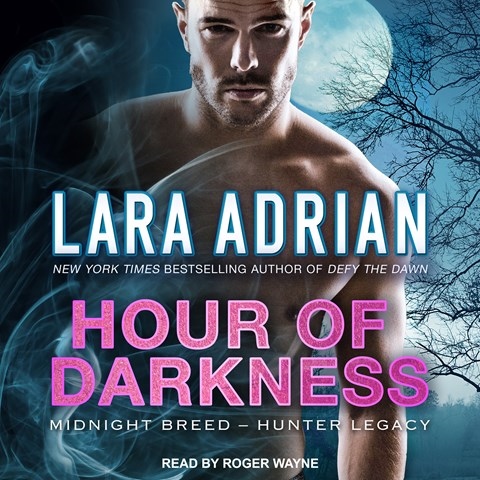 Narrator Roger Wayne's smoky voice is well matched to this vampiric paranormal romance, which ranges from posh hotels to backwoods sanctuaries. When Cain rescues Marina Moritskova from an attempted assassination, he quickly learns that he has embroiled himself in a Russian mob plot. Matters are complicated when Marina ends up being a vampire mate and Cain's regrets may be too dark for him to overcome in time to save the woman he loves. Wayne's greatest talent is his ability to switch between Russian, Southern, and neutral accents, which round out a colorful cast of humans and vampires. He keeps the story moving forward when its pacing falls short. A.L. © AudioFile 2019, Portland, Maine [Published: JULY 2019]